If you are mechanically adept and interested in investing your time and talent, a project 911 can be a great, affordable way to get into Porsches. It could also be a nightmarish rusting money pit, so proceed with caution.

This project 911S with no engine looks like it could be promising for a spec racer or DE car and is worth a look, especially since it is a slicktop! 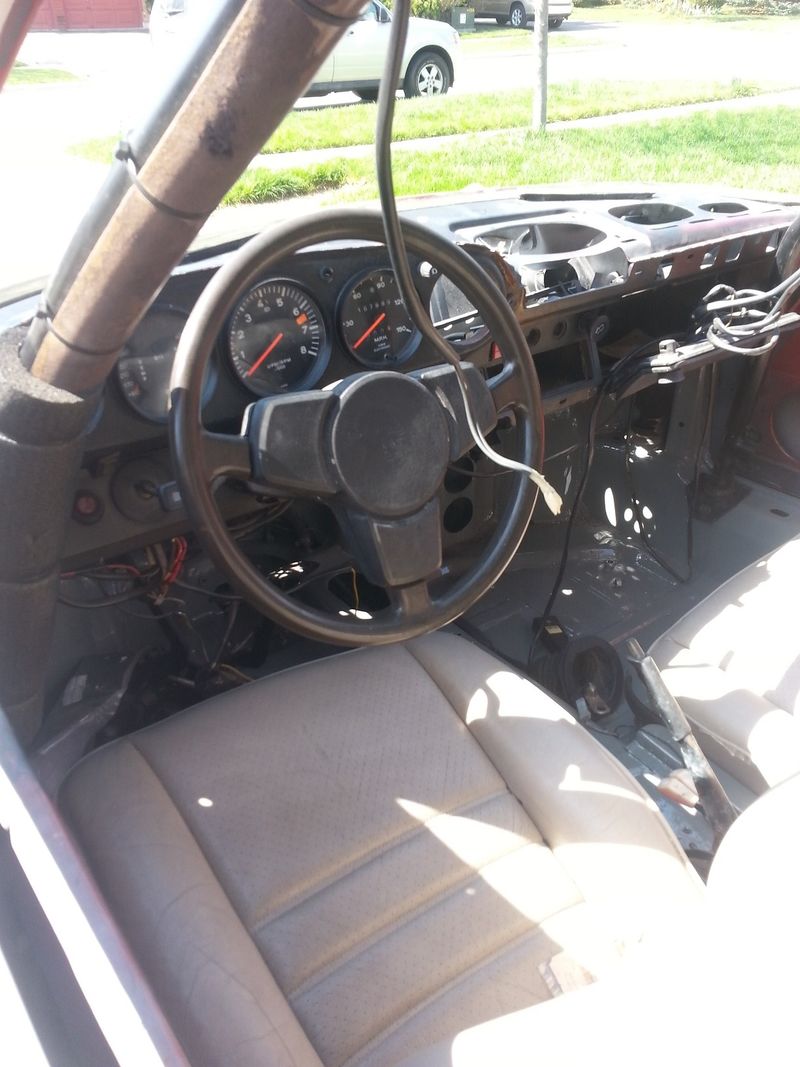 Find it on Pelican Parts, a great source for air-cooled Porsche parts and information. 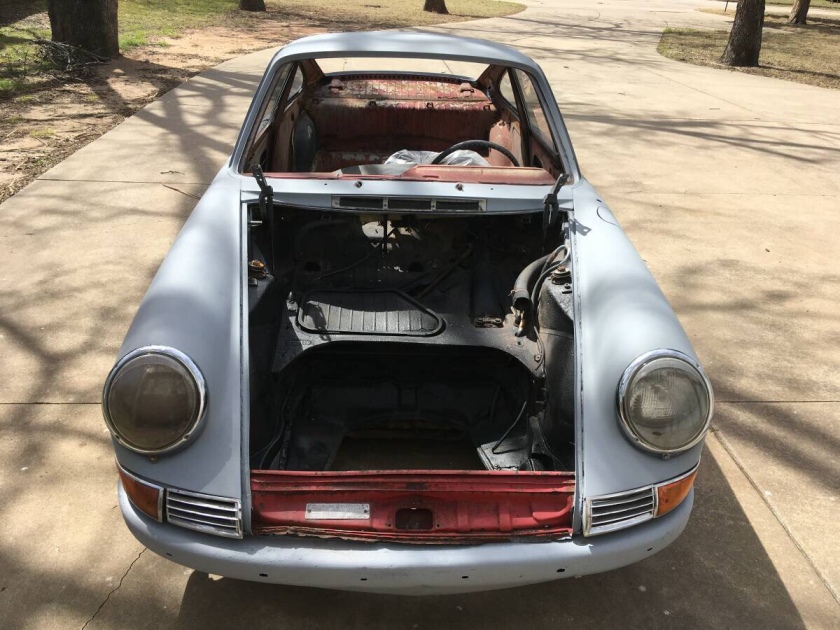 Here is a solid-looking 912 project in Oklahoma for $8500 (or $10,200 with engine). Rust looks minimal but reconstruction looks significant. Still, could be a solid deal. 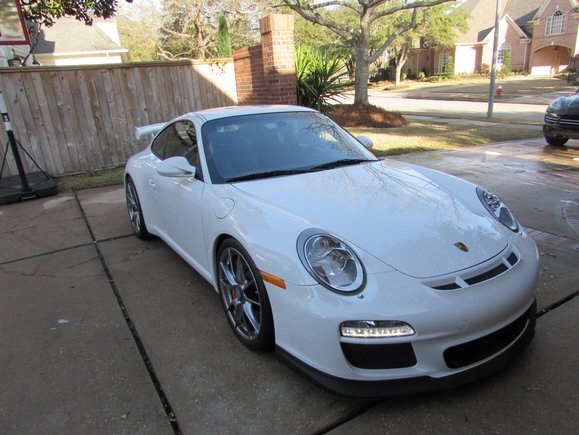 The 997.2 GT3 (2010-2012) is the last of the Le Mans-winning, GT1- derived Mezger-engined GT Porsches and the final manual-transmission GT car until Porsche came to their senses and resurrected the manual gearbox for the 991.2. It is a beautiful, classic Porsche that is both an instant classic and a solid future investment.

(Brief aside: for an interesting comparison of the first three GT3s, check this out.) 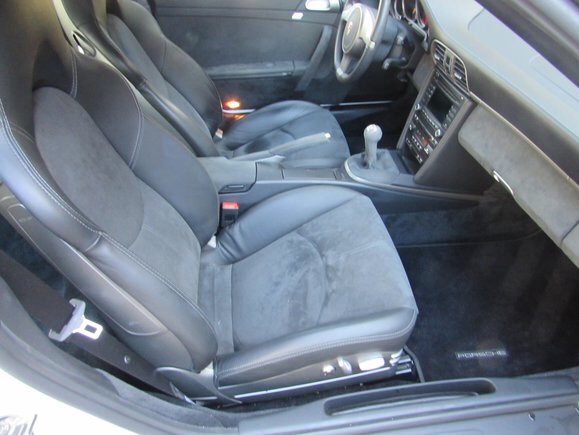 Here is a rare sight: a manual, slicktop E90 M3 for sale with modest mileage and the lighter-weight, better-handling 18″ wheels. Yum. 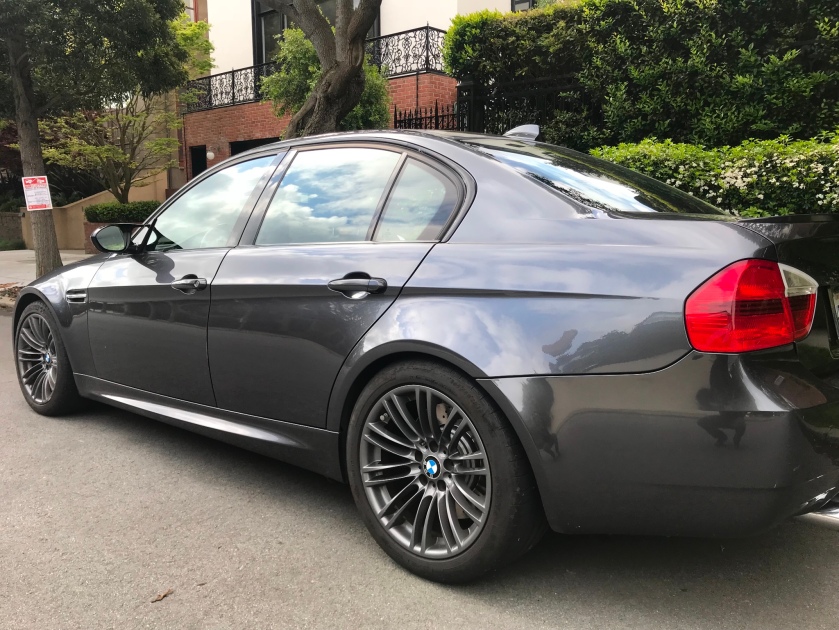 As BMW fanbois know, with the E90 (sedan) / E92 (coupe) / E93 (cabriolet), BMW dropped the legendary inline-6 engine for a somewhat scandalous 4 liter V8 motor. Was BMW going Detroit? Not really – the V8 was lighter than the previous 3.2 liter inline 6 from the E46 M3, produced 400 hp, and sounded like an Italian exotic when it revved.

Besides weak low-end torque (very un-American) and weak rod bearings, it is a marvelous engine, as is the rest of the car. With the E9x generation BMW came back to their senses and offered a sedan again (available in the 1990s E36 generation, but dropped for the E46), and it is certainly the most practical package for making an M3 part of your daily routine. 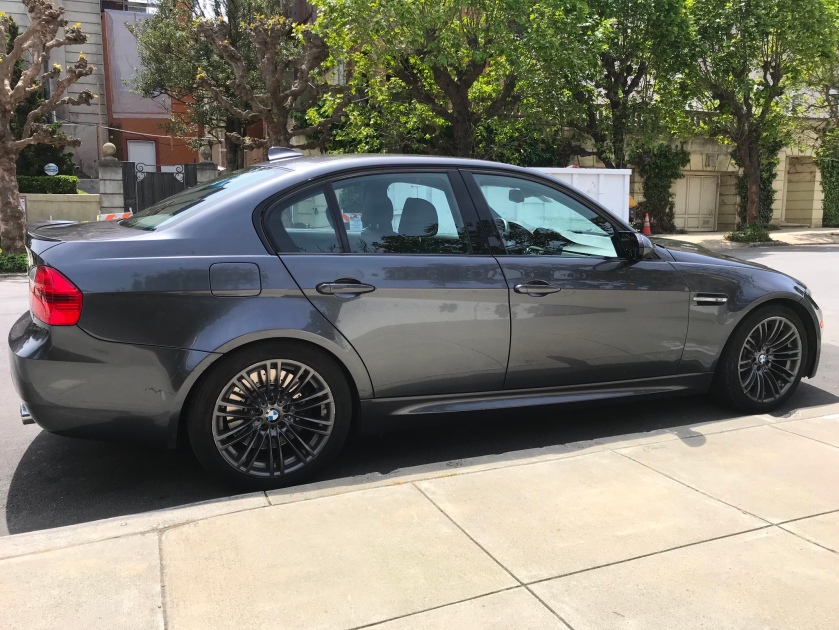 This particular M3 is a one-owner California car with 61,000 miles and is listed on Bring-a-Trailer. Wearing “Sparkling Graphite Metallic” paint over a black leather interior, this M3 is really an excellent spec: no sunroof! 6-speed manual! sensible 18″ wheels! No ridiculous BMW front-grill stripes! Buy Now!

Porsche’s 991 generation of the 911 was a quantum leap forward in many ways but it also moved the Carrera closer to grand tourer than sports car. 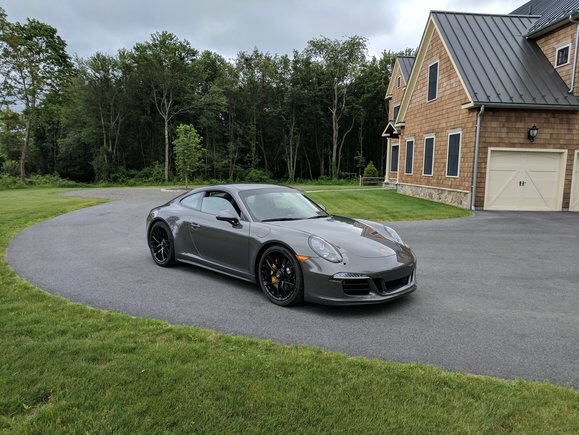 This 2016 GTS is finished in rare Agate grey and is special because it was ordered special with lightness and performance in mind. The owner spec’d ceramic brakes (a $8500 option), manual gearbox (7-speed), and most importantly – a slicktop roof, and avoided most of the heavy luxury options. Sold new with an MSRP of over $130,000, the original owner is selling it with 6800 miles and an asking price of $120,000. 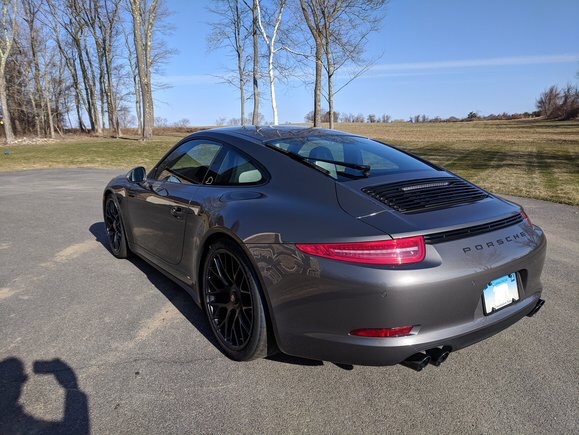 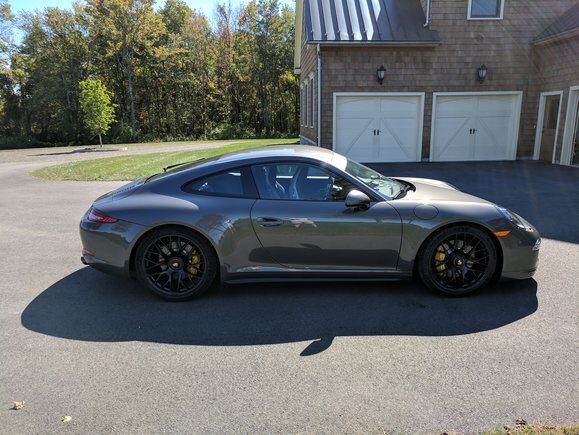 and the sometimes tasteless exuberance of the 1980s.

The SC has long been a great entry point for air-cooled Porsche ownership due to their overall reliability and general affordability. Porsche began galvanizing the bodies with the SC, so rust is rarely a problem. And the 3.0 liter flat-six engine is solid and makes decent power (180-200, depending on year). Like all air-cooled Porsches, prices are rising, but deals are still out there.

One particularly enticing SC is just popped up on Bring a Trailer – This 1978 SC is a super-rare slicktop and finished in classic guards red over black interior.

With relatively low mileage (75,000), a long term owner (25 years), and a stack of records, this SC looks like a great driver. Slicktop SCs rarely surface, so this is one to take seriously and will likely be a great investment down the road. 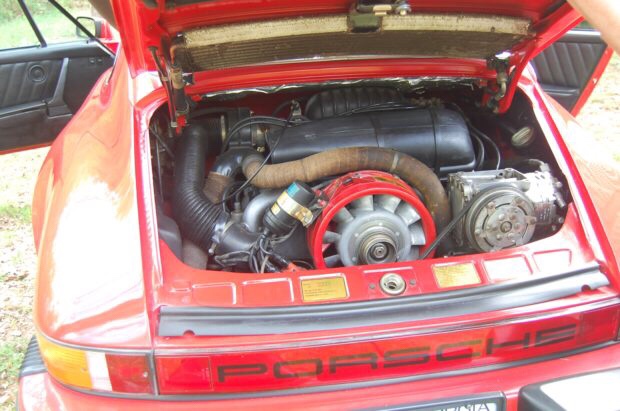 The beauty and technical awesomeness of the 964 911 RS is well documented, so we won’t belabor the point that this slicktop boysenberry-colored 911 RS should be snapped up immediately. 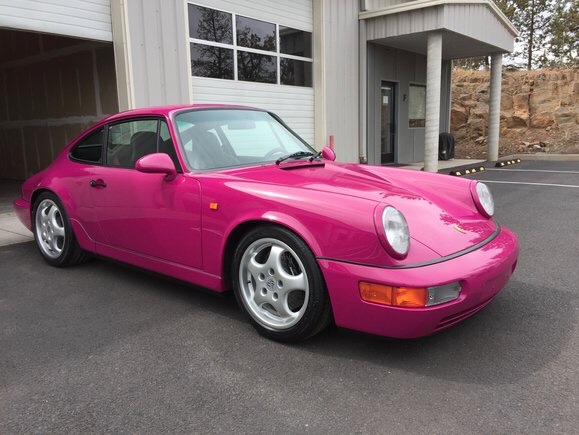 At $345,000 for this Japanese import (but left hand drive) with 55,000 miles, it seems a bit pricey for the mileage, but the color and condition make up for that. Plus, with mileage, you won’t feel guilty driving it. 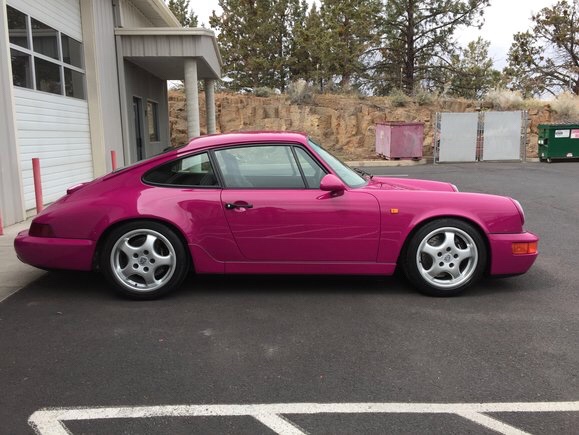